While the summer season doesn’t “officially” kick off until June 21, the lively white wines of summer have been ready to welcome patio pours for months. It’s easy to find your favorite grape, region or producer and keep drinking from the same well all season long, but when it’s time to shake it up and sip “out of bounds,” making new vinous acquaintances with less familiar grapes or regions, we are thrilled to help make those tasty introductions. From the sassy citrus vibe of Spanish Albarino to the herbal tang of Vermentino, there’s a summer white wine adventure just waiting to happen. 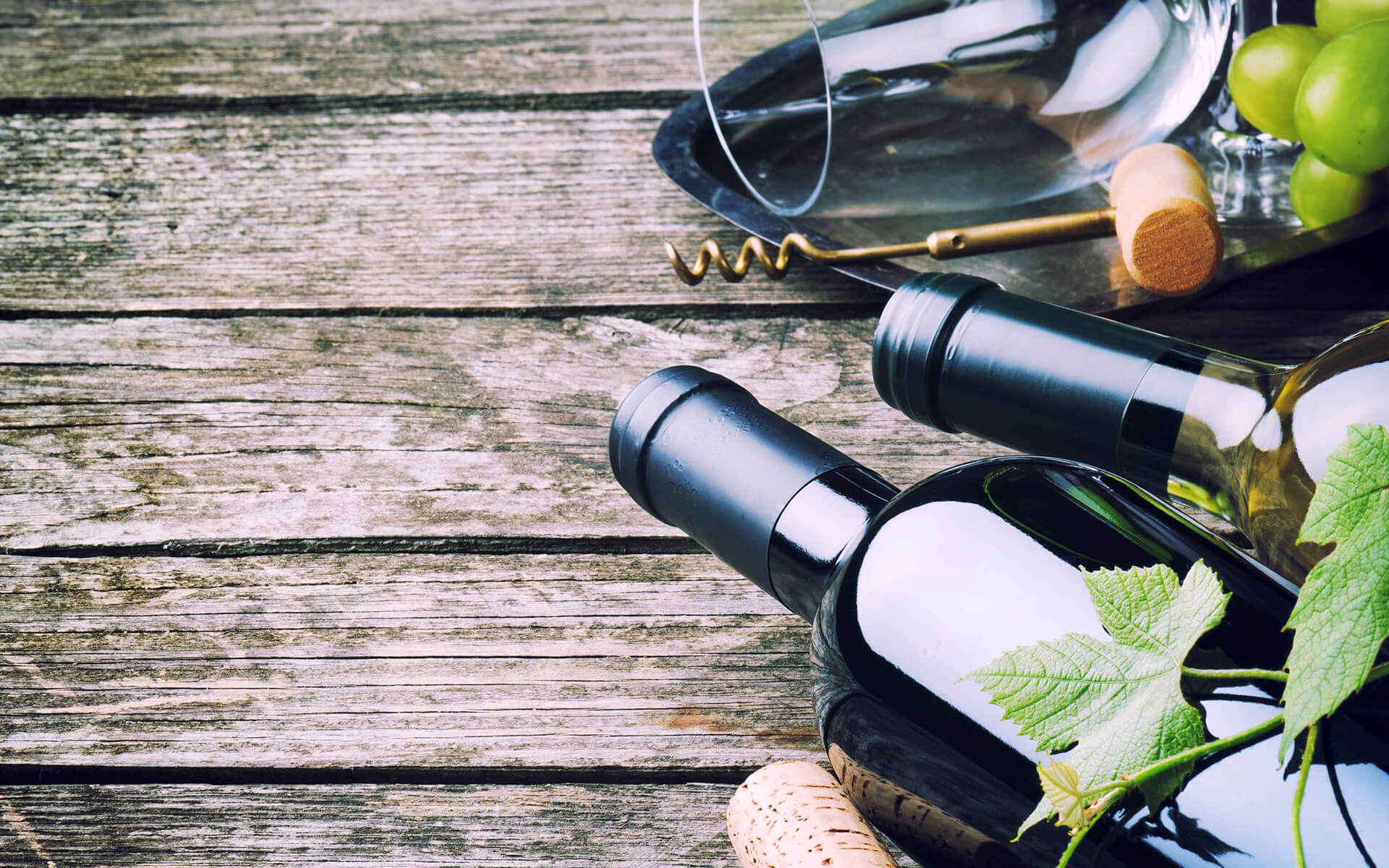